Posted on Wednesday, 21 April, 2021 by twobirdsflyingpub 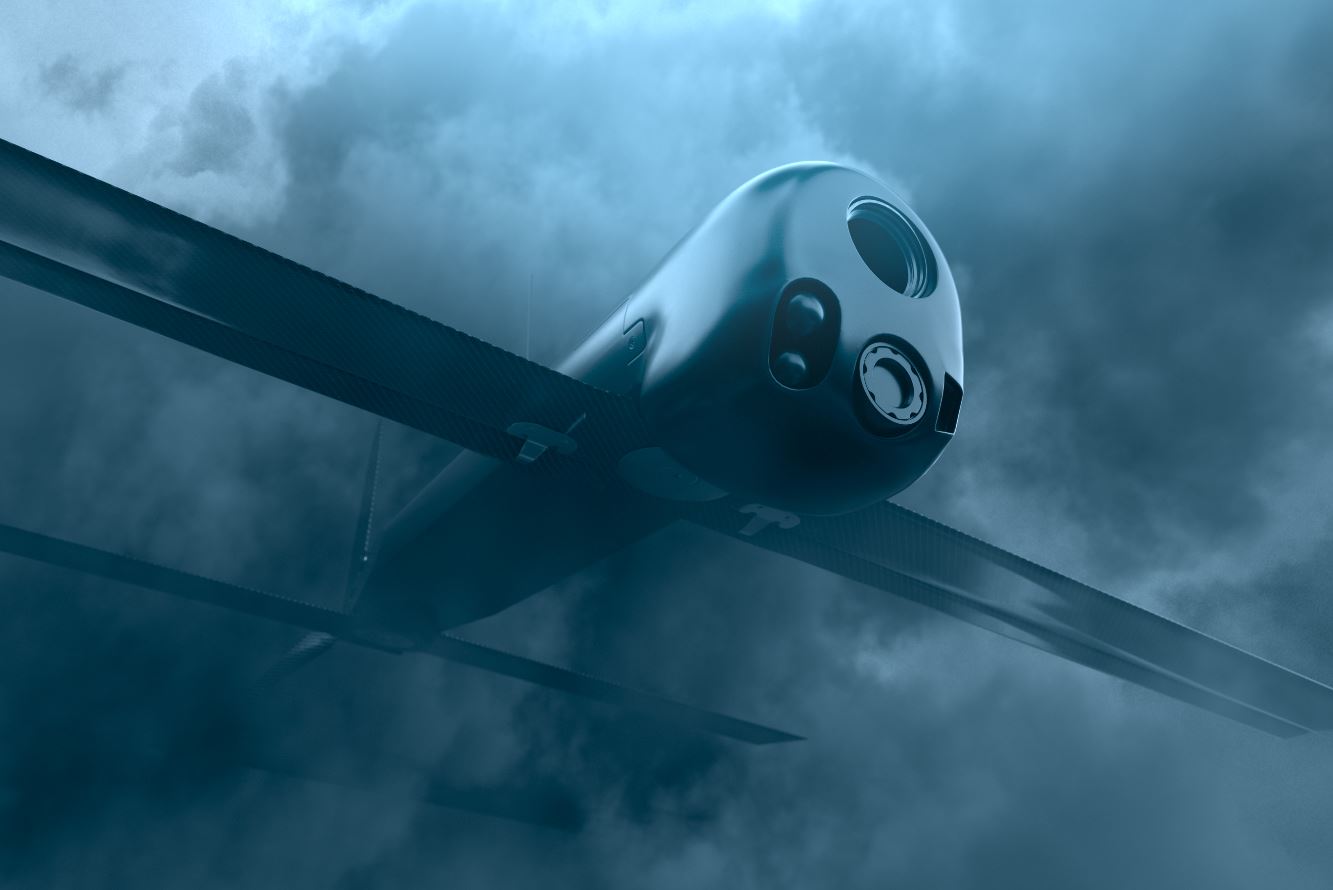 Switchblade 300 is a back-packable and rapidly-deployable tactical missile system for use against beyond-line-of-sight (BLOS) targets. (Photo: AeroVironment, Inc. )

SIMI VALLEY, Calif., April 20, 2021 – AeroVironment, Inc. (NASDAQ: AVAV), a global leader in unmanned aircraft systems (UAS), today announced the U.S. Army has exercised an option on its Lethal Miniature Aerial Missile Systems (LMAMS) contract for additional Switchblade® 300 tactical missile systems for the Army and for export to an allied nation. The $44,961,751 contract option increases the total value of the contract to $122,523,677. Delivery will take place over a two-year period.

AeroVironment received the contract option on March 16, 2021 and it will be managed by the U.S. Army Contracting Command – Redstone Arsenal and the U.S. Department of Defense Foreign Military Sales (FMS) program.

“Switchblade is a versatile, combat-proven loitering missile that offers a unique combination of portability, precision, rapid deployment and collateral damage avoidance capabilities to our customers,” said Brett Hush, AeroVironment vice president and product line general manager for tactical missile systems. “The adoption of Switchblade systems across the U.S. armed forces, and now by the first allied nation, reflects its compelling capabilities and its potential for joint interoperability.”

AeroVironment’s combat proven Switchblade 300 is back-packable and rapidly deployable from ground platforms, including a multipack launcher, providing warfighters with rapid-response force protection and precision strike capabilities up to 10 kilometers (6 miles) from its launch location. Its high precision, combined with specialized effects and patented “wave-off” feature, results in Switchblade’s ability to minimize or even eliminate collateral damage.