Posted on Wednesday, 28 April, 2021 by twobirdsflyingpub 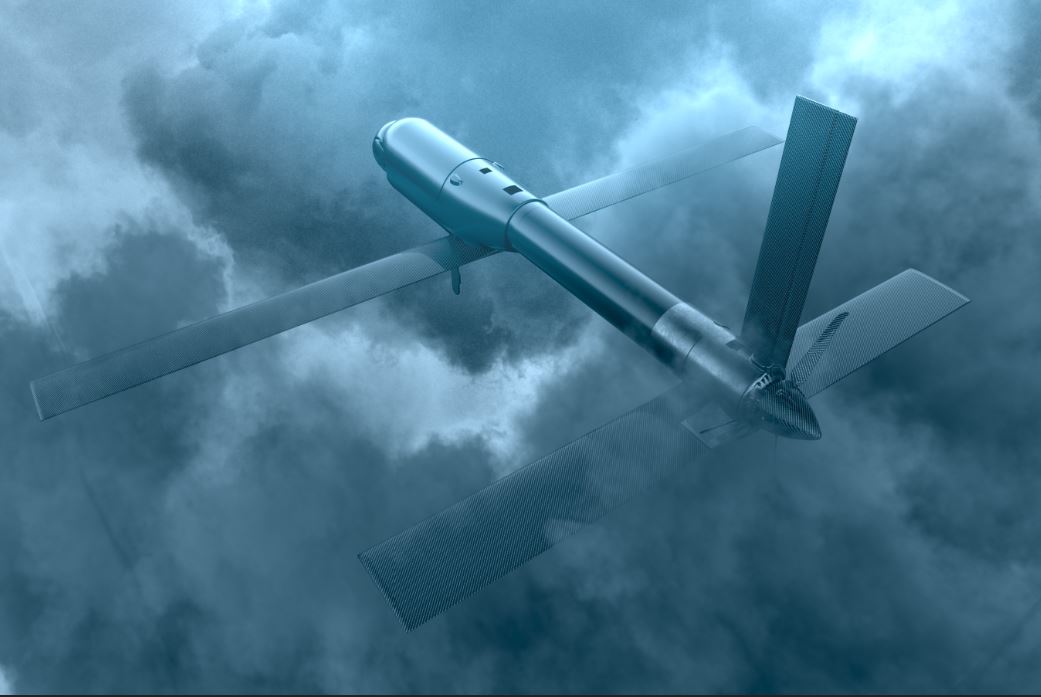 SIMI VALLEY, Calif., April 27, 2021 – AeroVironment, Inc. (NASDAQ: AVAV), a global leader in unmanned aircraft systems (UAS), today announced it was awarded a cost-plus-fixed-fee contract on March 31, 2021 by the United States Special Operations Command (USSOCOM) for $26,120,810 with $7,159,036 funded upon receipt. The contract includes delivery and integration of Switchblade® 600 tactical missile systems into specialized maritime platforms, scheduled to be completed by January 2023.

“Our team worked closely with our customers to develop Switchblade 600, a loitering missile system that addresses the increasingly complex needs and mission requirements of counterinsurgency operations and those against peer and near-peer adversaries,” said Brett Hush, AeroVironment vice president and product line general manager for tactical missile systems. “Integrating Switchblade 600 into combat platforms, such as the USSOCOM’s specialized maritime vessels, enhances force overmatch, minimizes warfighter exposure to enemy direct and indirect fires and accelerates the maturation of this innovative solution.”