Posted on Thursday, 6 May, 2021 by twobirdsflyingpub

Winchester celebrates its commitment to American freedom with the USA VALOR™ ammunition series. 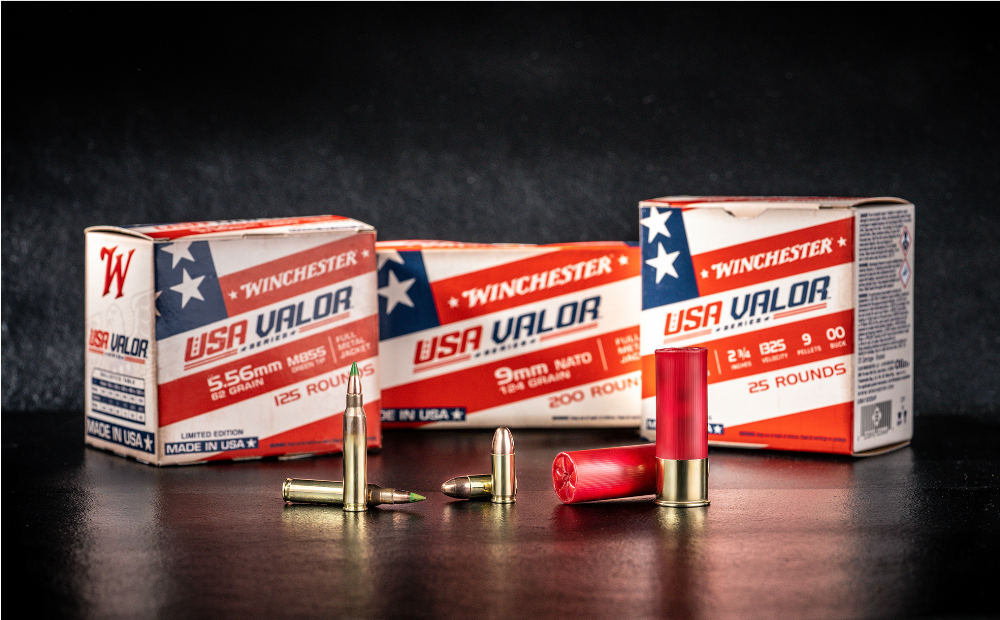 EAST ALTON, Ill. (May 5, 2021) — Winchester celebrates its commitment to American freedom with the USA VALOR™ ammunition series. This limited-edition collection of military-inspired ammunition is now available in 9mm, 5.56mm and 12-gauge buck shot.

Every purchase of Winchester USA VALOR ammunition helps support Folds of Honor, a U.S. veteran’s cause dedicated to honoring the sacrifice of America’s heroes while giving hope to the bearers of their legacy in the form of educational scholarships.

“Winchester continues to demonstrate its commitment to the U.S. military and veterans across the country with the launch of the USA VALOR limited-edition ammunition,” said Matt Campbell, vice president of sales and marketing. “As the largest small caliber ammunition enterprise in the world and provider to the U.S. military, we are proud to be aligned with Folds of Honor and its mission.”

From World War I through modern-day deployments, Winchester remains steadfast in its support of U.S. Warfighters. In addition to supplying the U.S. Warfighter with the ammunition they depend on, Winchester also generously supports military and veteran causes as a way to thank those who serve and to honor the memory of the fallen.

“We are so grateful for the patriots at Winchester and for the company’s generous support,” said Lt. Col. Dan Rooney, founder and CEO of Folds of Honor. “Winchester recognizes and addresses the needs of the military families we serve. These students deserve our help, and we’re thankful for Winchester’s commitment.” 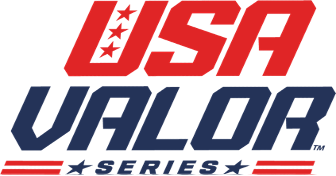 Winchester is the largest small caliber ammunition enterprise in the world and the leader in delivering innovative ammunition products to hunters, sport shooters, law enforcement and the U.S. Warfighter. The 155-year-old Winchester brand is built on integrity, hard work and a deep focus on its loyal customers. Learn more about Winchester by visiting Winchester.com

About Folds of Honor

Folds of Honor is a 501(c) (3) nonprofit organization that provides educational scholarships to the spouses and children of military members who have fallen or been disabled while serving in the U.S. armed forces. Our educational scholarships support private school tuition or tutoring in grades K-12 as well as postsecondary tuition (two- or four-year college/university, technical or trade school). Since its inception in 2007, Folds of Honor has awarded over 29,000 scholarships totaling over $145 million in all 50 states. Among the students served, 41% were minorities. It is rated a four-star charity by Charity Navigator and Platinum on GuideStar. It was founded by Lt. Co. Dan Rooney, the only F-16 fighter pilot and PGA professional. He is currently stationed at Eglin AFB, Florida, as a member of 301st Fighter Squadron. For more information or to donate in support of a Folds of Honor scholarship, visit foldsofhonor.org.