Posted on Sunday, 6 June, 2021 by twobirdsflyingpub 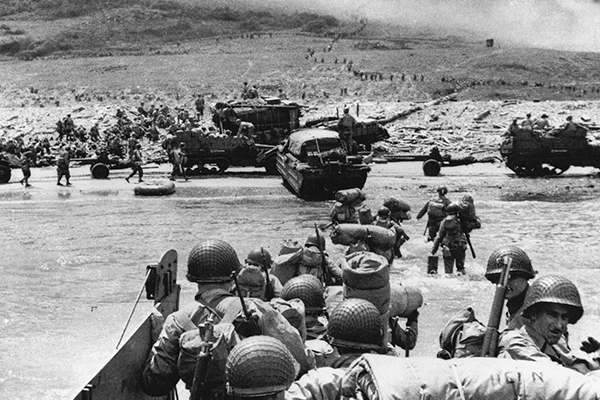 June 6th, 1944 may not be as recognizable to some as many other dates in American history, but its significance as “D-Day” cannot be overstated.

Operation Overlord was the official codename designated for the invasion of the beaches at Normandy at the height of WWII. It was the largest amphibious assault in history and was so important that Gen. Eisenhower threatened to quit over a disagreement about the bombing campaigns prior to launch. 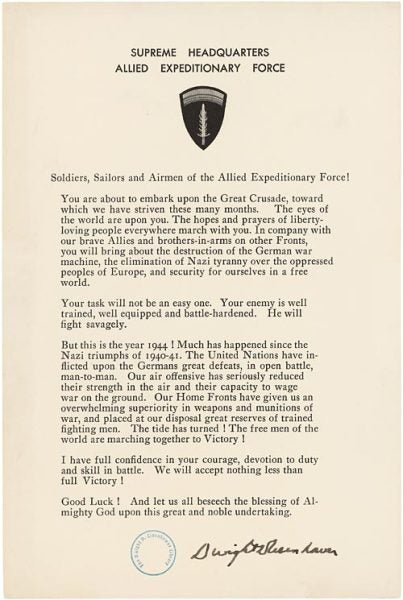 In preparation for the invasion, Allied Forces carried outside information campaigns which included phony radio broadcasts, double agents, and an inflatable army “commanded” by General Patton himself.

More than 150,000 soldiers stormed 5 sections of beaches with estimates of Allied casualties numbering between 4,000 and 10,000 dead. For those who survived, and for those who perished, we honor the bravery and dedication it took to take part in what Eisenhower called a “great and noble undertaking.”

Like Loading...
This entry was posted in Holsters and tagged Alien Gear, D-Day, rememberance. Bookmark the permalink.