ECA GROUP upgrades its drone IT180 for special forces applications

Posted on Thursday, 1 July, 2021 by twobirdsflyingpub 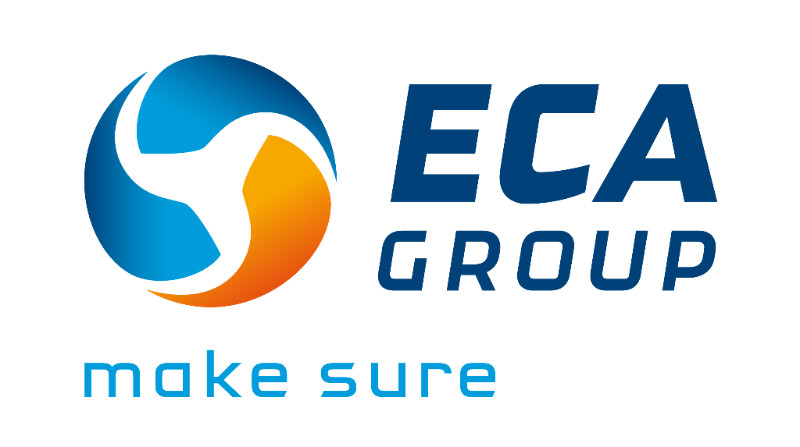 ECA GROUP upgrades its drone IT180 for Special Forces applications 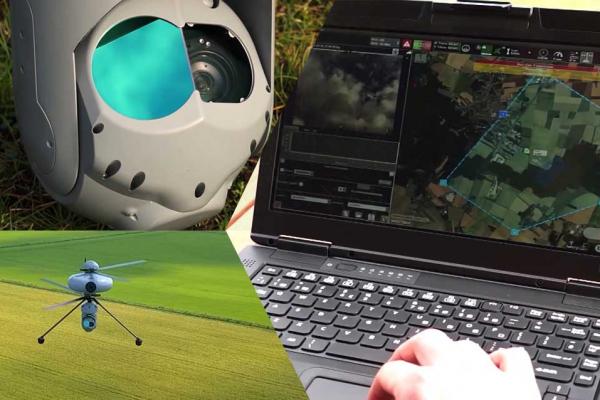 ECA GROUP provides special forces with Over-the-Hill reconnaissance capabilities, day and night, by integrating the Controp EO/IR camera on its IT180 UAV.
The IT180 UAV (Unmanned Aerial Vehicle) as part of ECA GROUP’s unmanned systems range, is a long-endurance Vertical Take-Off and Landing (VTOL) aerial drone. The IT180 is renowned for its discretion, robustness and long endurance. Coupled with the exceptional optical performance of the new generation hi-performance Controp camera, this combined solution is ideally suited to the challenging demands of special forces for long range identification, Intelligence, Surveillance, Target Acquisition & Reconnaissance (ISTAR) missions, enabling Over-the-Hill reconnaissance both in daytime and at night. Its effectiveness is battle proven. The Controp camera also offers real-time Situation Awareness and Tactical Response.
ECA GROUP and Controp teams have worked together to integrate the video suite ( camera and data transmision) and combine the high performance of the image solution with the reliability of the IT180 UAV.

ECA GROUP’s IT180 has been designed to carry a variety of payloads including various cameras and data transmission technology to meet the multiple needs of special forces, armies and Homeland Security forces on all types of missions involving long range identification, Intelligence, Surveillance, Target Acquisition & Reconnaissance (ISTAR), drifting mine detection, communication and permanent surveillance.

The IT180 UAV is a resilient, long-endurance high performance UAV proven in battle; the French army has been using the IT180 in reconnaissance missions since 2016 and is particularly satisfied with its performance and robustness in harsh conditions.

This state-of-the-art UAV has a low acoustic signature, a communication range of up to 30 km and withstands rugged environments and conditions (up to 60 km/h winds, dust, snow, sea and moderate rain), day and night.

The Controp camera is unique in the quality and resolution of its images, usually only found on larger UAV payloads. Its very high-range spectral bands enable it to visualize targets at long distances (> 10 kms) with high contrasts dynamics, even in high humidity conditions including coastal fog. It can perform with low acoustic signature, on ISTAR missions in low light / night conditions.