Posted on Thursday, 23 September, 2021 by twobirdsflyingpub

GASTONIA, N.C. – September 22, 2021 – Premier Body Armor is pleased to announce its sponsorship of an epic test of armor plating. YouTube gun icons Demolition Ranch and Kentucky Ballistics have joined forces to test the armor plating on a B7 rated Suburban that was built by Ultra Armor under the leadership of Frank Stewart, President and CEO of Premier Body Armor.

“When I traded the team at Demolition Ranch this armored Suburban, there was one stipulation,” said Stewart. “I asked that they not shoot it. We knew they couldn’t resist, though, and it is theirs to do with as they see fit. I have every confidence that the B7 rated armor is going to take a beating. This Suburban was designed to keep running under the most extreme onslaught. The Demolition Ranch team is going to have to step up if they hope to defeat the armor.” 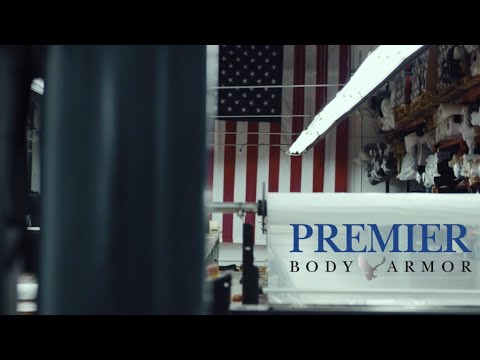 In early 2021, Stewart traded his personal armored Suburban to Matt Carriker of Demolition Ranch for a 1,027-ounce silver bar. In a video on the Off the Ranch channel, Carriker details the trade and the agreement he’d reached with Stewart limiting what could be done with the vehicle. At the time, the spot value of 1,000 ounces of silver was estimated to be $29,000. The value of the armored Suburban was significantly higher. 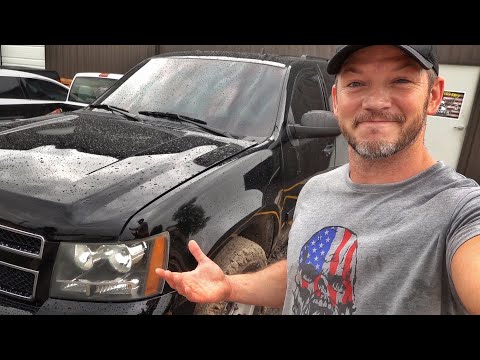 Now, the Suburban has depreciated significantly. In the Demolition Ranch video, the B7 rated armor is put to the test. The performance against 9mm, .45 ACP, .223, .308 and other common calibers is truly impressive. True to form for Demolition Ranch, this test is only round one. How much punishment can the armor withstand? Stay tuned for part two. 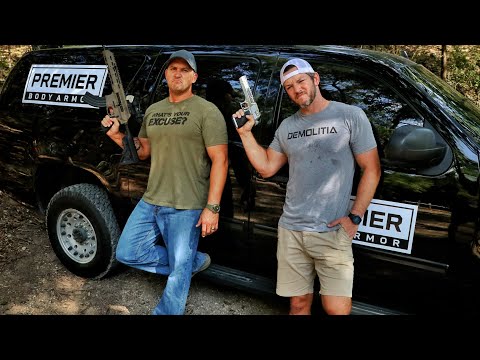 Premier Body Armor was founded in 2013 with the goal of protecting and empowering Law Enforcement and law-abiding citizens with innovative armor solutions, Made in the USA. Built on the backbone of over 20 years of armoring experience for customers such as the United States Special Operations Command (USSOCOM), the United States Marine Corps (USMC), PBA is innovating and changing the way body armor is both perceived and utilized. Bulletproof backpack inserts, ultra-discreet vests, and more have made body armor more practical for daily use than ever before. With partnerships across industries, powerful community engagement, and top-notch customer service, Premier Body Armor is one of the top body armor manufacturers in the USA.