Posted on Thursday, 7 October, 2021 by twobirdsflyingpub 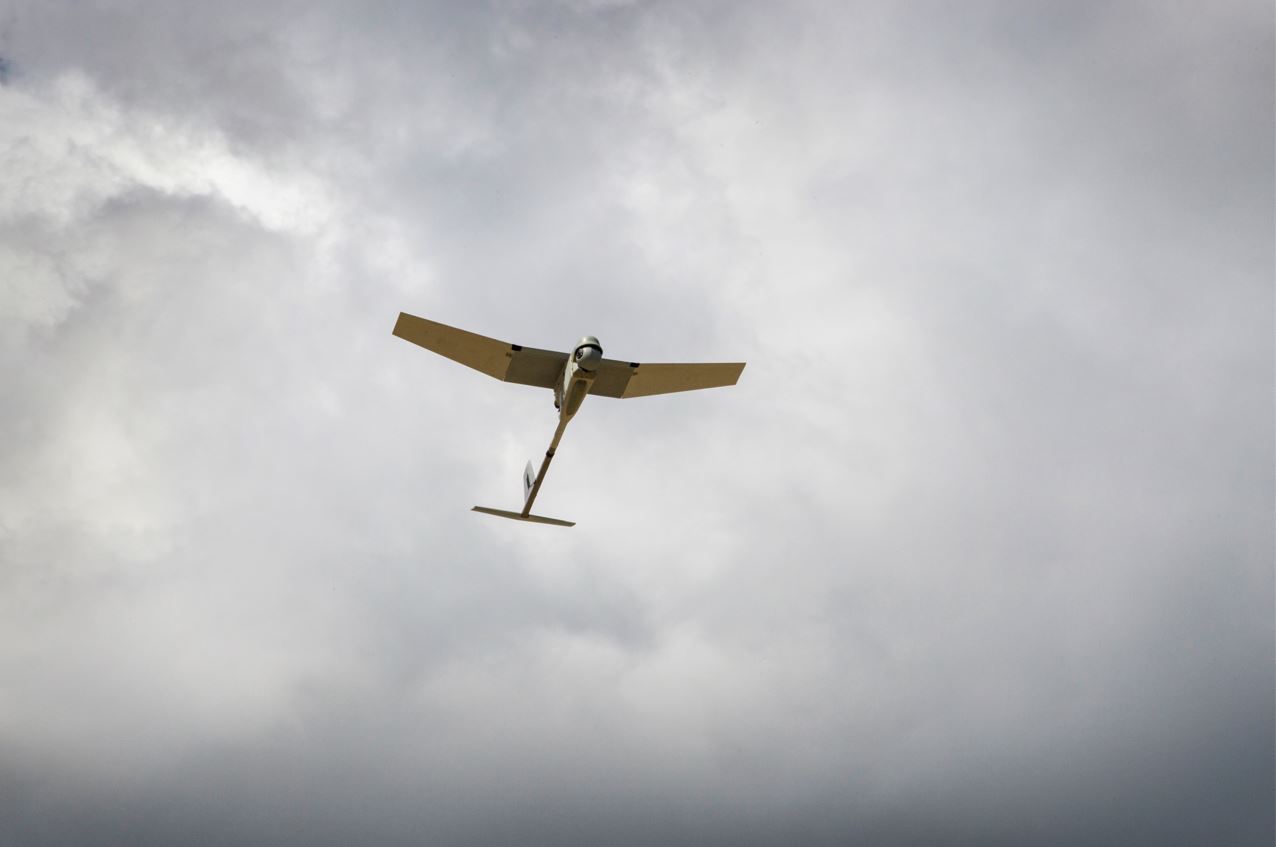 The Raven system is designed for low-altitude intelligence, surveillance, and reconnaissance missions that depend on rapid deployment and pinpoint maneuverability. (Photo: AeroVironment, Inc.)

The contract option was exercised under the Army’s FCS domain awarded to AeroVironment in June 2019 and announced in November 2019 – the first of six domains comprising the Army’s existing five-year Indefinite Delivery, Indefinite Quantity (IDIQ) SUAS contract – bringing the total final value of contract to $54,632,776.

“The Raven system was created to provide frontline forces with real-time, accurate over-the-horizon situational awareness in conflict areas; a capability that was unavailable at the time of its inception,” said Trace Stevenson, vice president and product line general manager of small UAS. “Today, Raven is the most widely deployed unmanned aircraft system in the world and continues to serve as a modern tool for customers to gain superiority on the battlefield.”

The Raven system is designed for rapid deployment and high mobility for operations requiring low-altitude intelligence, surveillance and reconnaissance (ISR). With a wingspan of 4.5 feet and weighing just 4.2 pounds (1.9 kilograms), the hand-launched Raven provides situational awareness, day or night, with an operational range of 6.2 miles (10 kilometers). The Raven’s Mantis i23 EO/IR gimbaled payload delivers real-time video or infrared imagery to ground control and remote viewing stations.

AeroVironment’s family of tactical UAS comprises the majority of all unmanned aircraft in the U.S. Department of Defense (DoD) inventory, and its rapidly growing international customer base numbers more than 50 allied governments. To learn more, visit www.avinc.com.

AeroVironment’s portfolio of intelligent, multi-domain robotic systems includes small footprint, runway-independent unmanned aircraft systems (UAS). These solutions offer increased, multi-mission capabilities with the option of selecting the appropriate aircraft based on the type of mission to be performed. These capabilities have the potential to provide significant force protection and force multiplication benefits to small tactical units and security personnel, as well as greater safety, scalability and cost-savings to commercial operators. With the addition of the Crysalis™ next-generation ground control solution, command and control of compatible UAS and their payloads is streamlined through an intuitive user experience and battlefield communication and collaboration is improved by enabling users to easily share real-time information and coordinate mission-critical decisions. AeroVironment provides turnkey ISR and support services worldwide to ensure a consistently high level of mission success. AeroVironment has delivered tens of thousands of new and replacement unmanned air vehicles to customers within the United States and to more than 50 allied governments. For more information, visit https://www.avinc.com/uas.

AeroVironment (NASDAQ: AVAV) provides technology solutions at the intersection of robotics, sensors, software analytics and connectivity that deliver more actionable intelligence so you can Proceed with Certainty. Headquartered in Virginia, AeroVironment is a global leader in intelligent, multi-domain robotic systems and serves defense, government and commercial customers. For more information, visit www.avinc.com.