Posted on Wednesday, 10 November, 2021 by twobirdsflyingpub

Alien Gear Holsters is proud to announce the newest member to the Tedder Industries family of brands; Warcat Tactical. Warcat is a new firearms accessory and tactical gear brand designed to help you take your training to the next level so you can Dominate Downrange.

Catch a Warcat holster now while you can and for the introductory launch price of
ONLY $17.76!

Our included Claw & Wedge Kit can be added to your holster to reduce printing by adjusting your holster tighter to the body on a horizontal and vertical axis. The claw keeps your grip turned towards you while the wedge adjusts the frame inward and stays comfortable up against your body. 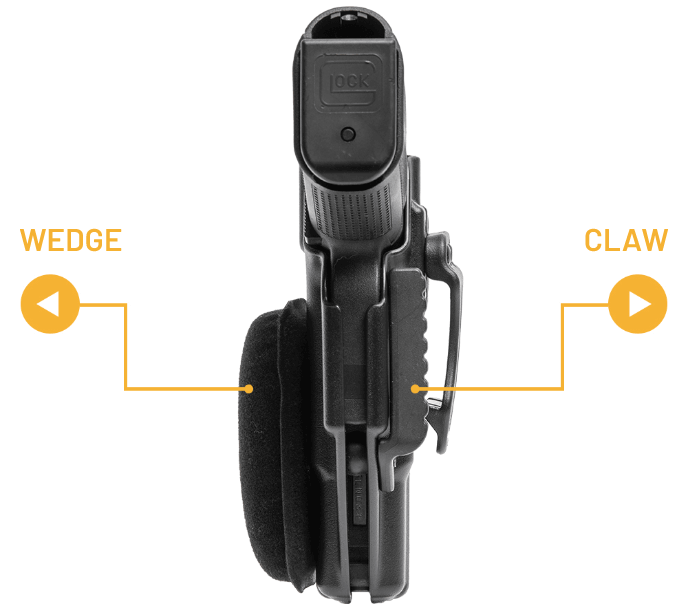 Our state-of-the-art manufacturing process allows us to create Warcat IWB holsters with an MRDS hood, rather than just a standard optic “cut out” for your red dot, to protect your optic and keep it from digging in. 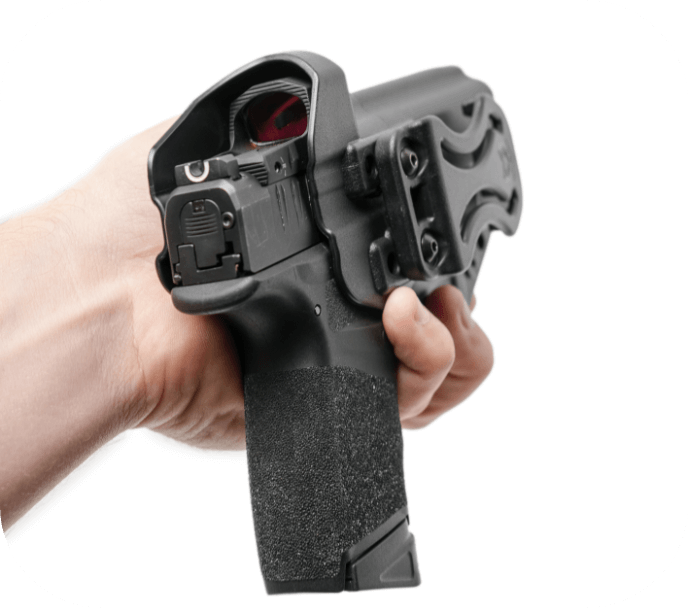 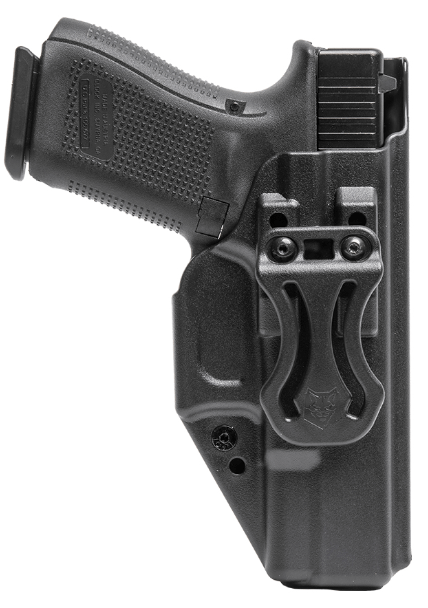 Warcat holsters are made from a molded polymer 20% lighter, 40% tougher and 80% more heat resistant than other molded holsters.