Posted on Tuesday, 21 December, 2021 by twobirdsflyingpub

P&C International has been officially appointed by the show organizer to recruit and coordinate American companies.

UMEX/SimTEX/ISNR, which will take place from 20 to 22 February, 2022, is the only event in the Middle East dedicated to the latest developments in unmanned systems and training simulation and homeland security

Supported by UAE Armed Forces GHQ and the the Ministry of Interior and attended by regional government delegations, agencies, industry, military and civilian authorities, the event will be the ideal business platform to promote unmanned systems technology and capability to a dedicated and focused industry audience.

The UMEX/SimTEX/ISNR exhibition is organised under the patronage of His Highness Shaikh Mohammad Bin Zayed Al Nahyan, Crown Prince of Abu Dhabi and Deputy Supreme Commander of the UAE Armed Forces.

The exhibition is sponsored by ADASI, the Abu Dhabi Autonomous Systems Investment.

For the first time the exhibition ISNR relocated with UMEX and SimTEX and is organized by ADNEC focusing on National Security, Cyber Security, Policing & Law Enforcement and Critical Infrastructure Protection

US COMPANIES AT THE LAST EDITION

EXHIBIT AT UMEX and ISNR

National Security in the UAE

National security is an issue of the utmost importance in the United Arab Emirates (UAE). Along with the 10 billion dollars that the country expects to invest in this sector over the next ten years, the UAE is also strengthening the agreements and cooperative measures that it has set up with many countries regarding security.
The region is indeed a filed for huge projects (protection of borders, petrol fields, or strategic buildings) due to frequent terrorist threats and an extremely dynamic economic development that is concretized through the creation of modern infrastructure. Such situations call for extremely sophisticated and innovative technological solutions.

UAV (Unmanned Aerial Vehicles) with its huge surveillance abilities is a key asset in the Middle East. Given that the development of such technologies in UAE is very limited, import is the way many countries can acquire these systems.
While Israël is known as a leader producer of UAVs, its systems are off-limits of the region. That is why, the Middle East highly relies on the US and Europe for its unmanned systems.
Saudi Arabia and Iraq turned themselves to China to avoid the limitations of import despite their less advanced technologies. The UAE on the other hand has demonstrated strong loyalty to its western suppliers.
The unmanned industry would be wise to keep an eye on the activities and considerations of these Middle East Countries. 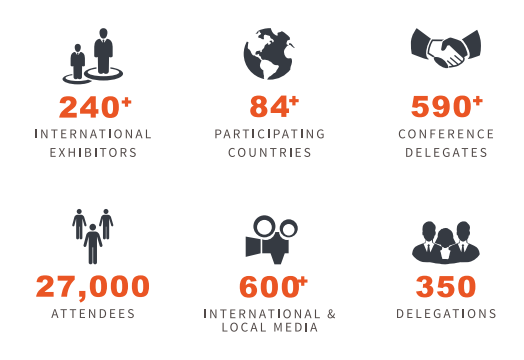 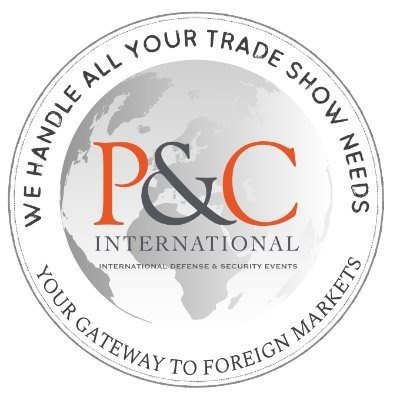