Posted on Tuesday, 4 January, 2022 by twobirdsflyingpub 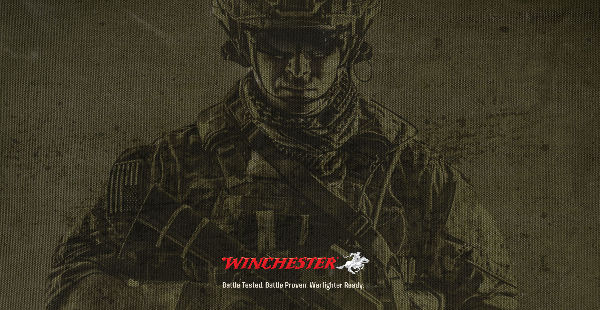 EAST ALTON, IL (January 3, 2022) — Winchester, the largest manufacturer of small caliber ammunition for the U.S. military, announced that the U.S. Army has awarded the company a total of $20 million in cost-plus and firm-fixed-price contracts related to ammunition development, manufacturing facility requirements analysis and production capacity planning for the 6.8mm Next Generation Squad Weapons (NGSW) program.
Work will be performed at the Lake City Army Ammunition Plant (LCAAP) in Independence, Missouri, the United States’ only government-owned, contractor-operated small caliber ammunition production facility. These projects were awarded under Winchester’s $8 billion contract to operate LCAAP.
“Winchester is honored to have been selected by the U.S. Army to execute NGSW program activities at Lake City,” said Brett Flaugher, president of Winchester Ammunition. “The NGSW program represents our military’s significant investment in the future U.S. Warfighter, and the work being performed under these contracts is the genesis for generations of NGSW programs to come.”

Winchester is the largest small caliber ammunition enterprise in the world and the leader in delivering innovative ammunition products to hunters, sport shooters, law enforcement and the U.S. Warfighter. The 156-year-old Winchester brand is built on integrity, hard work and a deep focus on its loyal customers. Learn more about Winchester by visiting Winchester.com or connecting with us on Facebook at Facebook.com/WinchesterOfficial.