Posted on Friday, 14 January, 2022 by twobirdsflyingpub 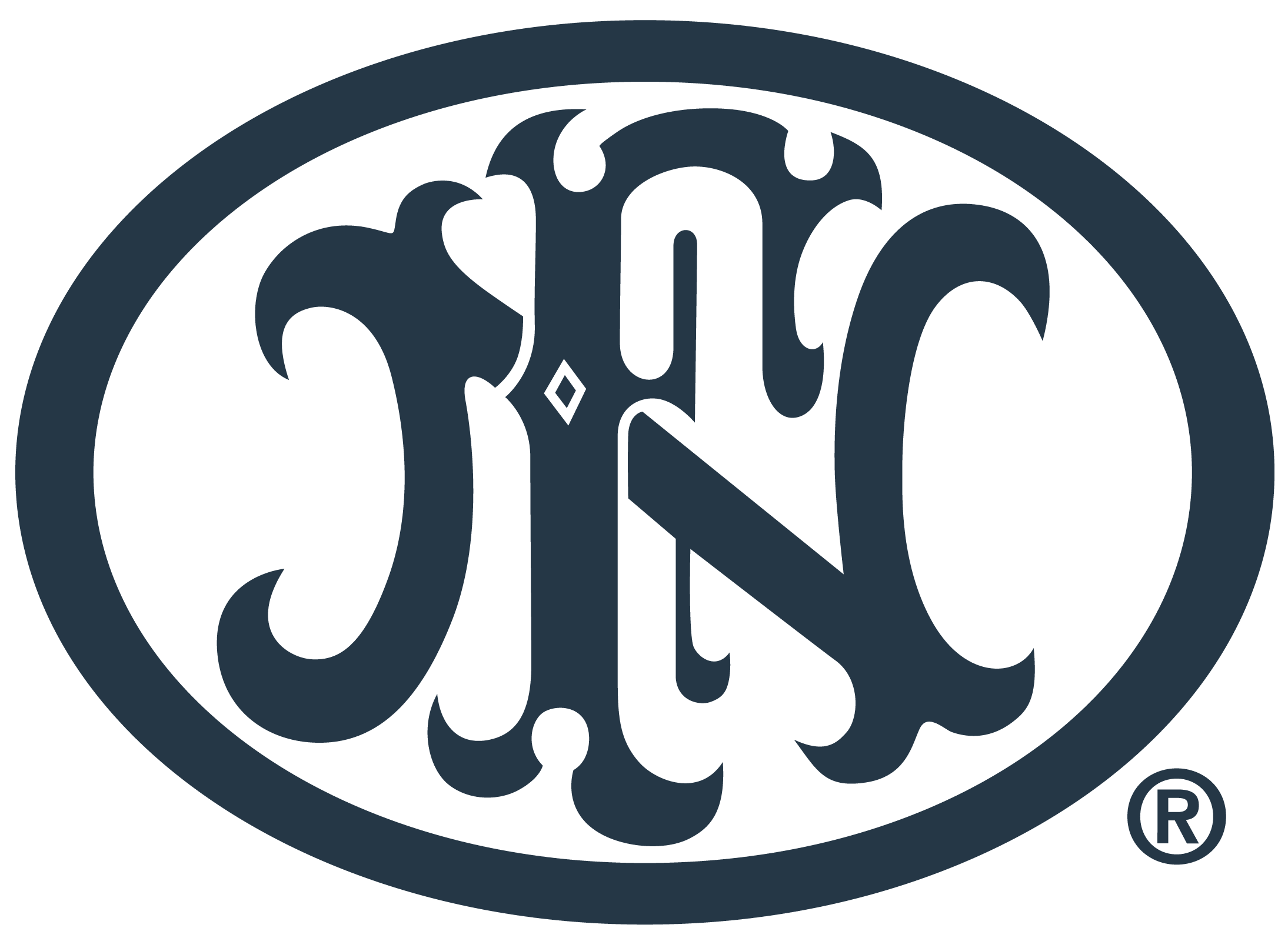 (McLean, VA – January 14, 2022) FN America, LLC announces the mandatory recall of all FN M249S® semi-automatic, belt-fed rifles sold before January 1, 2022. An identified issue from a component in the FN M249S fire control group may adversely affect the rifle’s standard operation, and under certain circumstances, a reset failure within the hammer group may cause an unsafe firing event. To correct this condition and restore consistent and safe operation of the firearm’s fire control group, it is necessary for FN to replace specific components in all FN M249S rifles.

FN is instructing customers to discontinue use of these rifles immediately and return affected products to FN directly for installation of new components, at no expense to its owner.

All FN M249S serial numbers sold before January 1, 2022, are affected by this recall. Therefore, FN M249S owners are asked to please visit the FN M249S Safety Recall webpage and input their serial number for detailed instructions on returning the FN M249S for service.

Note: Please do not ship any affected product to FN until a shipping label has been generated by FN and sent to you. In the interim, FN asks that customers not operate their FN M249S until FN has made the necessary repairs to your rifle.

FN is deeply committed to providing customers with the safest, most reliable firearms possible. As such, it is imperative that all recalled product is received back as soon as possible. Patience and cooperation are appreciated as we receive, inspect and service these firearms for a direct return to you. We will make every effort to return the rifles within 30 days of receipt at FN.

For questions about the recall or assistance in returning a firearm, contact the FN M249S Recall Support team at 1-800-635-1321, extension 145, or by email at M249Srecall@fnamerica.com. Hours of operation are 10 a.m. to 4 p.m. Eastern time, Monday through Friday.

FN Herstal is the defense and security entity of Herstal Group that also includes a hunting and sports shooting entity (Browning and Winchester Firearms’ brand names) and operates globally.

In addition to FN America – headquartered in McLean, Virginia, with manufacturing operations in Columbia, South Carolina – FN Herstal is the parent company of FNH UK in the United Kingdom and Noptel (optoelectronics) in Finland.