Humans Are More Important than Hardware // Veterans at Sandlot JAX

Posted on Wednesday, 13 April, 2022 by twobirdsflyingpub 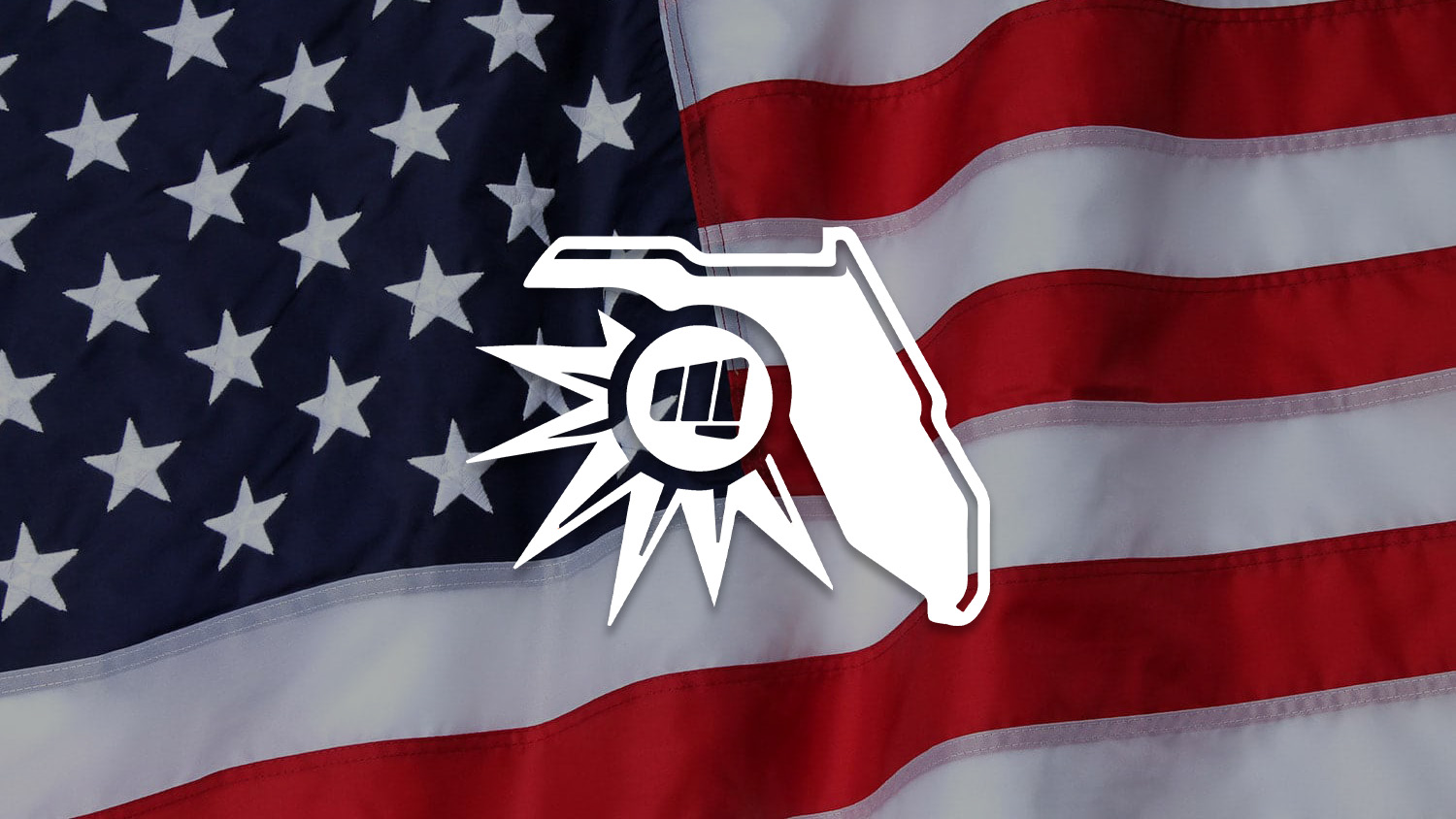 “Humans are more important than hardware.”

That’s a maxim they taught to us in the Army Special Forces, and it also holds true for Festivals, parties, and all that is best in life. People always make the party and the Veteran space is enormously important to me, and I wanted Sandlot Jax to be the kind of inclusive party where all Veterans could come AND we could enjoy Fitness, Freedom, and Fun with active people from all walks of life. I believe it’s important to build bridges between the military and civilian worlds and this Festival will do exactly that.

Some of the Veterans and Veteran supporters coming:

This Fitness Festival has real world community at its core and I’m proud that we’re inviting so many who are currently serving and who have served, but this Festival, every minute of it, is for everyone to enjoy together, symbolized best by the freedom in the air and the 150+ Allegiance Flag Supply Made in the USA American flags that will be flying proudly on the grounds.

To train up for this awesome Festival, go outside and have fun with friends. 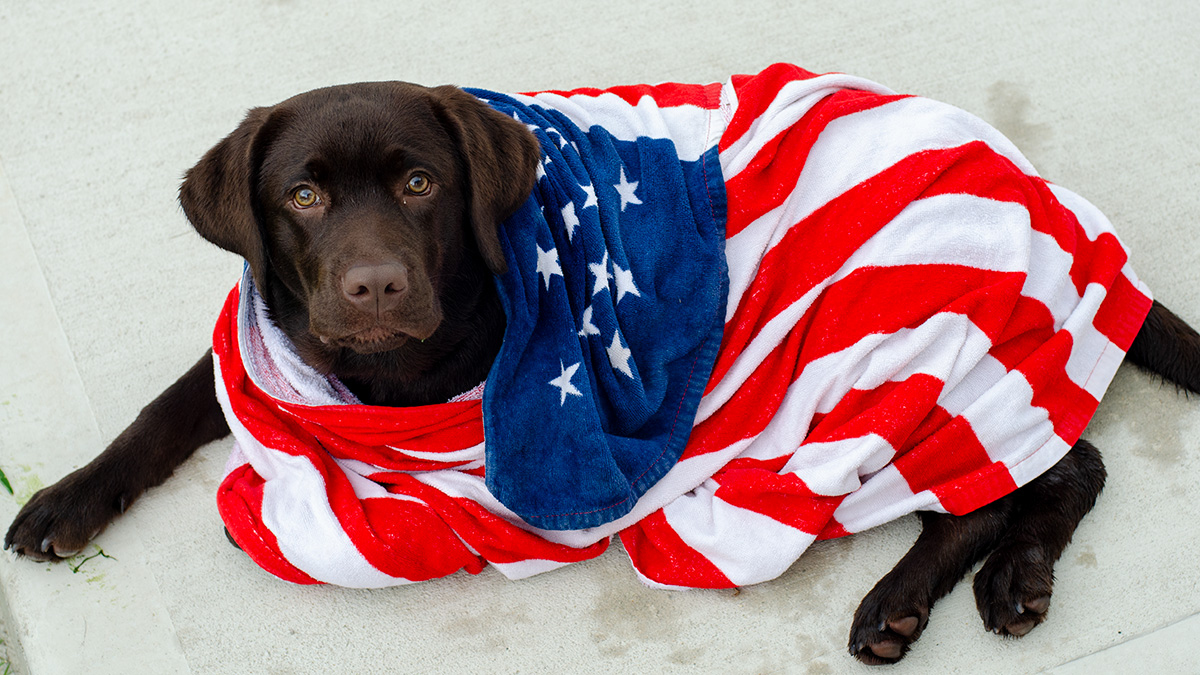 Monster will of course be there, too