Eurosatory 2022: SMARTSHOOTER unveils another member of the SMASH Family, the SMASH X4 – a Fire Control System with a x4 magnifying optic scope

Posted on Wednesday, 15 June, 2022 by twobirdsflyingpub 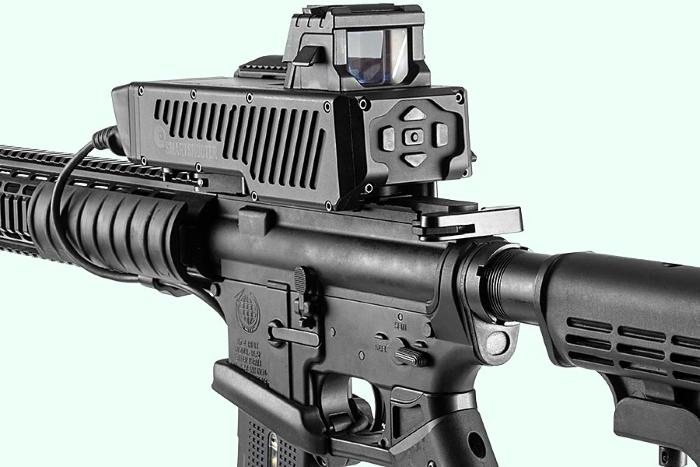 SMARTSHOOTER, a world-class designer, developer, and manufacturer of innovative fire control systems that significantly increase the accuracy and lethality of small arms, will present the SMASH X4, a Fire Control System with a x4 magnifying optic scope, at the Eurosatory exhibition in Paris.

SMARTSHOOTER approves that it has recently completed the delivery of thousands of additional SMASH systems for the IDF and other customers. Deployed and combat-proven, the SMASH family of fire control systems lock on target and ensure precise target elimination of ground, aerial, static or moving targets during day and night operations. Equipped with an onboard computer to perform complex targeting solutions, SMASH enables superior situational awareness and can be operated as a stand-alone solution as well as combined with other systems to provide an effective multi-layer defense solution.

The company will present its range of solutions at Eurosatory, including:

Handheld operated solutions such as the SMASH X4, SMASH 3000, SMASH 2000 plus and SMASH AD.

Remotely controlled solutions such as the SMASH Hopper, a Light Remotely Controlled Weapon Station (LRCWS) that can be mounted on different manned and unmanned platforms.

Michal Mor, SMARTSHOOTER CEO: “Handheld operated, remotely controlled, robotic or UAV mounted, the SMASH technology provides a multi-applicative capability and enables the platoon to be smart, precise and connected. The SMASH family of products can be provided separately as stand-alone solutions or in various combinations explicitly tailored to each customer’s operational needs and tactical scenarios. By combining advanced augmentation display with connectivity to sensors, C4I systems and other SMASH solutions, the SMASH technology enhances the force’s situational awareness and lethality.”

SMARTSHOOTER is a world-class designer, developer, and manufacturer of innovative fire control systems that significantly increase the accuracy and lethality of small arms. With a rich record in designing unique solutions for the warfighter, SMARTSHOOTER technology enhances mission effectiveness through the ability to accurately engage and eliminate ground, aerial, static or moving targets during both day and night operations.

Designed to help military and law enforcement professionals swiftly and accurately neutralize their targets, the company’s combat-proven SMASH Family of Fire Control Systems increase assault rifle lethality while keeping friendly forces safe and reducing collateral damage. With a unique technology that makes it possible for every battlefield element to be connected with every other battlefield element, SMASH creates a micro-tactical network that dramatically enhances real-time situational awareness and ensures that the entire platoon shares a common operational picture.

Fielded and operational, SMARTSHOOTER SMASH family of solutions provides end-users with a “One Shot – One Hit” capability across multiple mission areas, creating a significant advantage for the infantry soldier and ultimately revolutionizing the world of small arms and optics. 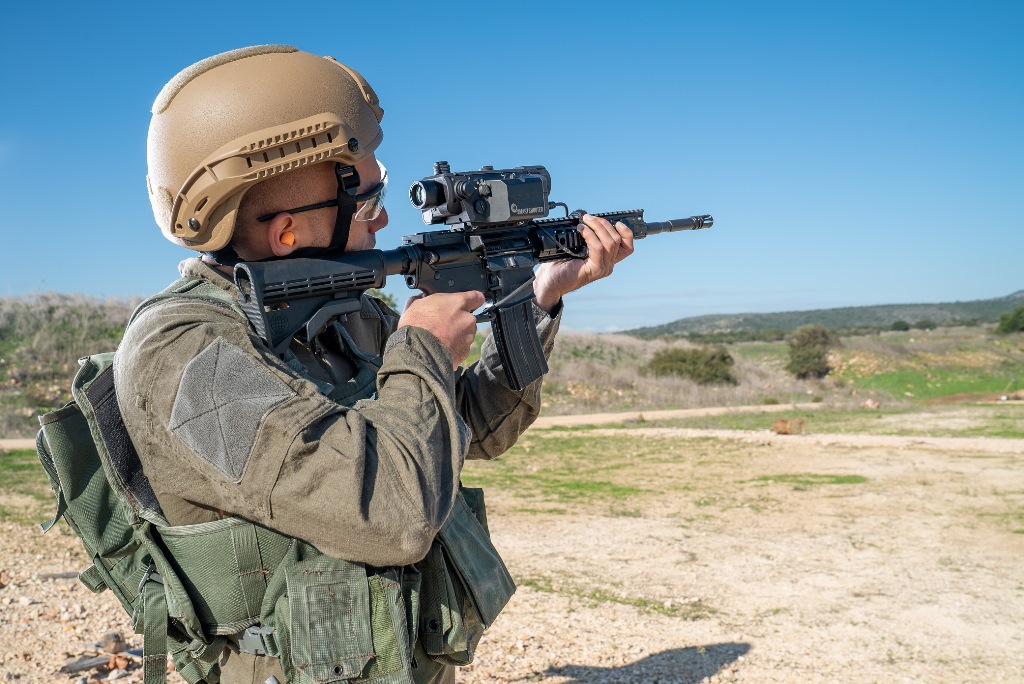