A CANDID DISCUSSION ABOUT ABORTION AND THE SEX STRIKE MOVEMENT

Posted on Friday, 1 July, 2022 by twobirdsflyingpub

It’s been a while since I’ve had a shoot the shit and I’d like to tackle some of the overlooked topics stemming from abortion discussions. For starters I want to introduce new readers to what a shoot the shit is all about.

Readers, a shoot the shit is a social event during which any topic can be discussed. The participants don’t have to have any knowledge about the subject, they’re free to make any unsupported comment, use uncensored profanity, insult anyone they wish or change the subject at any point during the shoot the shit. It’s been proven that the efficacy of a good shoot the shit is superior to paying a jackass who majored in psychology so they could understand themselves $150+ per hour to do what you can do at a shoot the shit. I’ll illustrate that point later in my article.

The hottest argument facing this nation today is abortion. The U.S. Supreme Court ruled that abortion is not enshrined in the Constitution saying that it’s a matter for the states to decide and or regulate. Well, as expected, the defecation hit the ventilation with groups marching, rioting and some threatening a sex strike. The abortion debate is both emotional and complex; at one extreme is the idea that abortions should be completely unrestricted at the other is that abortions are murder. I’ll set all of the ideology aside and talk about pregnancy for a bit. 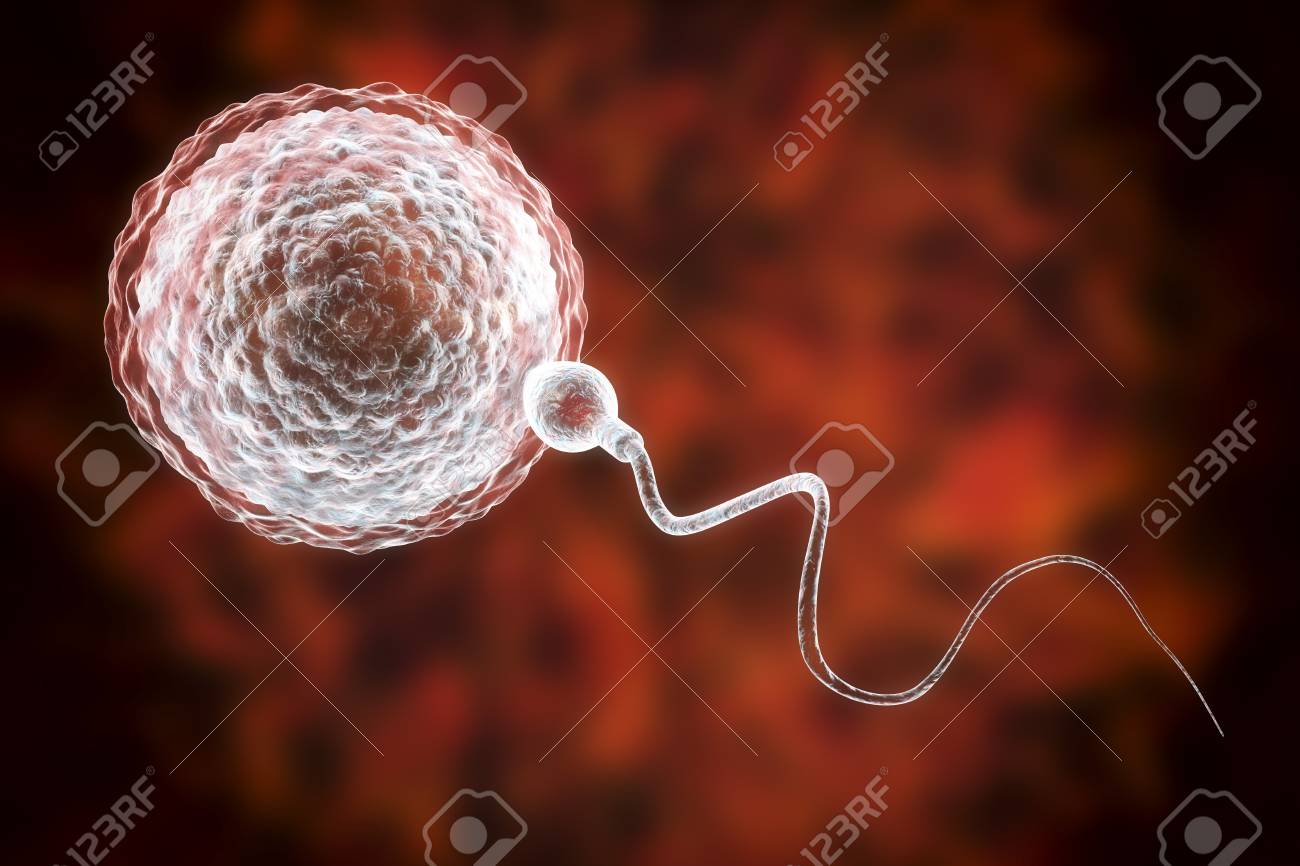 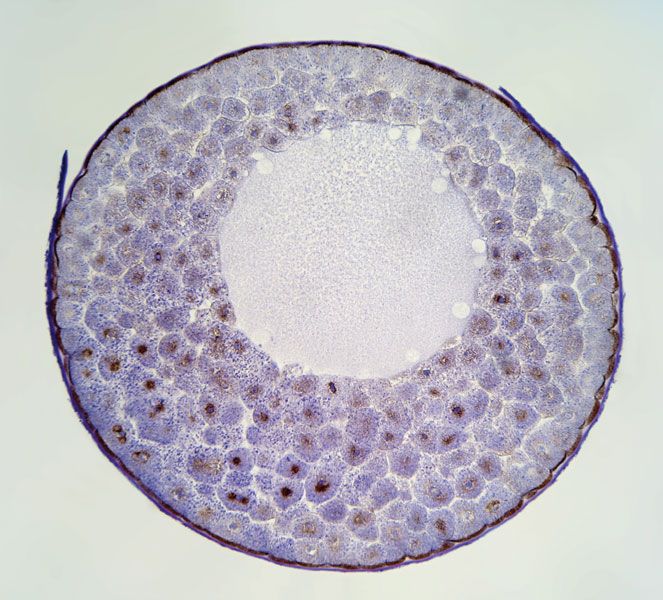 When humans engage in unprotected sex, the male sperm cell binds to the female egg cell, at this point fertilization occurs. Shortly thereafter, within 5 to 7 days after fertilization succeeds blastulation occurs; it is at this point of development that biology classifies the organism as meeting the definition of life: responsiveness to the environment, growth and change, ability to reproduce, have a metabolism and breathe, maintain homeostasis, being made of cells and passing traits onto offspring. Based on the biological definition of life, the human blastula is a living organism. This has given rise to post-coital contraceptives like the following brands: Next Choice One Dose, My Way, Take Action, After Pill, EContra Ez, Aftera, ella, Plan B One-Step. These contraceptives are most effective when used on the third day after unprotected sex, but they’re not intended to replace a systematic contraception regimen.

If statistically significant, one can expect the frequency of oral sex by men and women will dramatically increase. That change alone presents some interesting problems, for example;

It’s not oral sex, per se, that causes cancer, but the human papillomavirus (HPV), which can be passed from person to person during sex, including oral sex.

Researchers have found that some cancers of the oropharynx (the middle of the throat) and tonsils are probably caused by a certain type of human papillomavirus (HPV). HPV is common, but it doesn’t always cause cancer. If you aren’t exposed to HPV during oral sex, you’re not at risk for cancer…”

There may also be a psychological impact for example;

Among adults, oral sex causes stress for some couples and enhances intimacy for others, says sex therapist Louanne Cole Weston, PhD, of Fair Oaks, Calif. She says stress about oral sex often has to do with one partner’s concerns about hygiene.

“One person will not want to receive it because he or she worries about the partner’s reaction,” Weston says.

Some people may also be anxious about their performance — doing it well enough to please a partner — or about responding appropriately to receiving it. “Some people can’t just let go and receive,” Weston says…”

In evaluating whether to substitute coital sex with oral sex , olfactory evaluation of the recipient plays an important role in reaching the decision.

Once considered taboo, is far more prevalent than previously thought; for example, the National Library of Medicine reports;

Other risks stem from engaging in HAI and failing to ensure an empty bowel.

As you can see a sex strike does not result in a loss of sexual gratification and in some cases may even be more gratifying without risking an involuntary pregnancy.

Have a great weekend and a safe 4th of July, but remember that if your partner is part of the sex strike movement you have other options.