Posted on Friday, 23 September, 2022 by twobirdsflyingpub 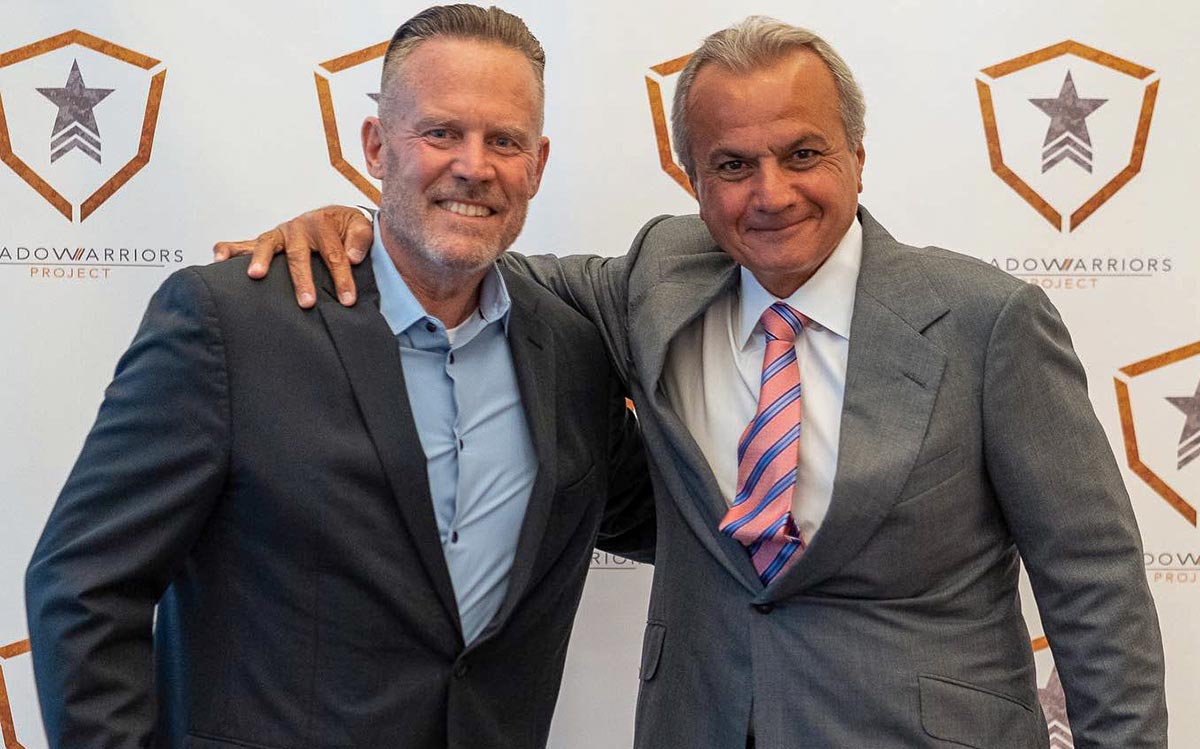 RICE LAKE, Wis., Sept. 22, 2022 – Following an annual fundraising gala in Miami, Florida, and the conclusion of an online auction for a one-of-one rifle designed, built, and donated by Henry Repeating Arms, the company is pleased to announce a total figure raised in the amount of $52,175 to benefit Shadow Warriors Project. The non-profit organization is the only one of its kind providing post-engagement support for injured private military security contractors returning home from battle in some of the world’s most hostile locations.

Shadow Warriors Project was co-founded by Mark “Oz” Geist, a member of the CIA Annex Security Team that found itself the target of a terrorist attack on September 11, 2012, in Benghazi, Libya, where he is credited with saving the lives of more than 25 Americans. On the tenth anniversary of these attacks, Shadow Warriors Project held its first annual ‘Honor The Brave’ fundraising gala in Miami, Florida, where Henry Repeating Arms CEO and Founder Anthony Imperato presented Geist with a check for $25,000 to enhance their mission. Throughout the evening, three more donated Henry Repeating Arms rifles raised $2,150 from silent auctions.

Recently, an online auction concluded for one of the most exclusive rifles ever built in Henry Repeating Arm’s 25-year history. Based on the 1860 patent for the first successful and practical repeating rifle, Henry Repeating Arms’ one-off rifle featured hand-chased engraving on a hardened brass receiver and a buttstock made from rare exhibition-grade American walnut wood. The engraving work included the Shadow Warriors Project logo on one side and the Seal of the President of the United States on the opposite. The virtual hammer dropped with a winning bid of $25,025, which goes to Shadow Warriors Project.

“We are thrilled with the auction results, and to anyone that placed a bid or helped to spread the word, I thank you sincerely,” said Imperato. “For sure, it’s a feather in our cap to have a rifle sell for so much, but it’s also a testament to Mark, his organization’s great work, and the unsung, under-the-radar group of men and women that Shadow Warriors Project is so dedicated to supporting. Everyone involved should be proud of what has been accomplished so far.”

For more information about Henry Repeating Arms and its products, visit henryusa.com or call 866-200-2354 for a free catalog.

Henry Repeating Arms is one of the leading rifle and shotgun manufacturers in the United States and a world leader in the lever action category. The company motto is “Made in America, or not made at all,” and its firearms come with a lifetime guarantee backed by award-winning customer service. The company is also known for its Guns For Great Causes charitable program, which focuses on assisting the families of sick children, children’s hospitals, military veteran organizations, Second Amendment advocacy groups, and wildlife conservation organizations. The company currently employs over 550 people and has over 330,000sf of manufacturing space in its Wisconsin and New Jersey facilities. The company is named in honor of Benjamin Tyler Henry, who invented and patented the Henry lever action rifle in 1860 – the first practical repeating rifle and America’s unique contribution to the international stage of firearms design. Visit Henry Repeating Arms online at henryusa.com, 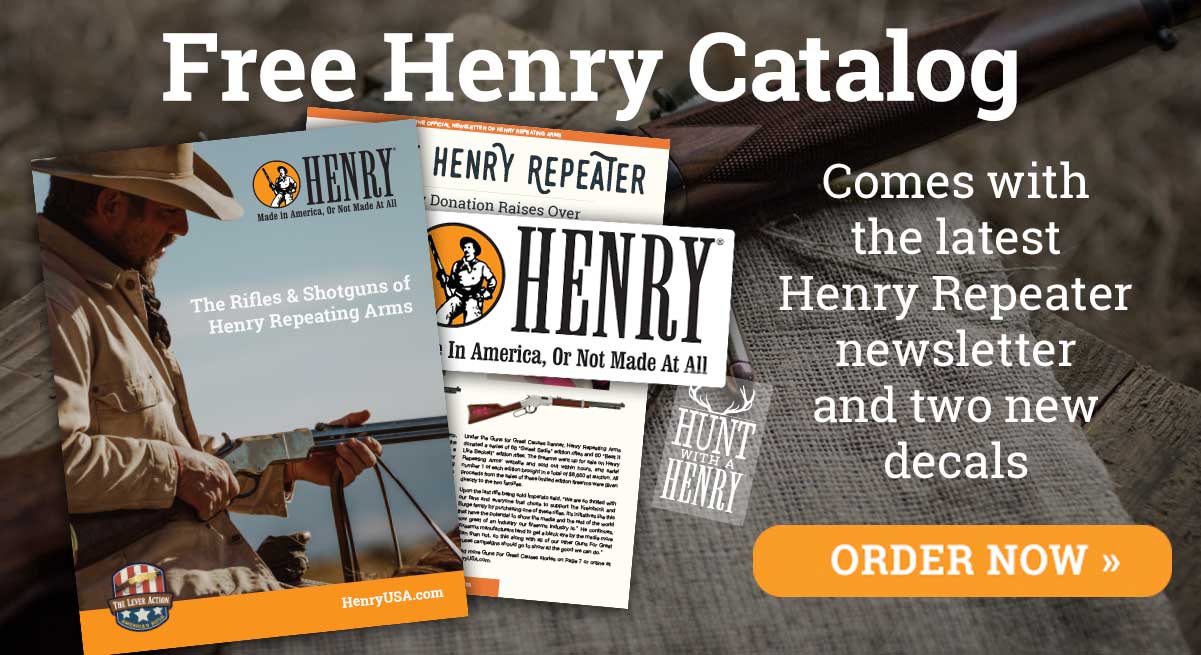