Is The End at Hand?

Posted on Friday, 7 October, 2022 by twobirdsflyingpub 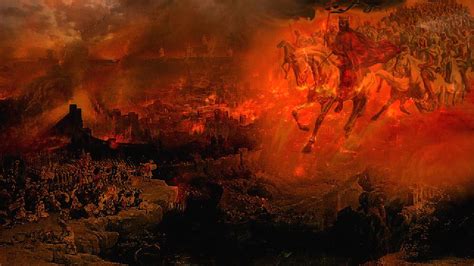 Readers it doesn’t get any more squirrely than what we’re experiencing these days, we roll out of the COVID pandemic, into a nasty inflationary period, a war in the Ukraine, Gov. Gavin Newcome running wild at The White House and signing into law authorizing the conversion of a deceased Californian into compost, the fentanyl murders and on-and-on. I hope you’re getting through this mess but I’m not sure that this is something we can control. So, to help us deal with the situation it’s time for a shoot the shit. Remember that a shoot the shit is a social interaction during which any topic can be discussed by participants who don’t know anything about the topic, are free to make any unsupported statement, use uncensored profanity, insult anyone they wish or change the subject. The beauty of a shoot the shit is that they are conducted in the absence of, and in lieu of, a psychologist, who is a jackass majoring in psychology so they could understand themselves, and saving you $150+ per hour. So, let’s shoot the shit…

Earlier in the article, I mentioned that California’s Governor, Gavin Newsome, signed into law the right for a person to elect to become compost and subsequently be used as fertilizer, in the interest of climate change. Interestingly enough, I found ancient images suggesting something similar. 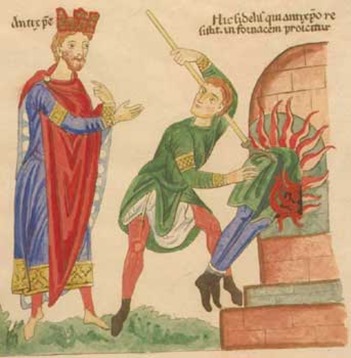 This picture is of centuries old Germany; suggesting the pushing of a corps into a cylinder and Christ attempting to stop him. It represents an interesting correlation with Gavin Newsome’s signing into law the Compost Rule. Coincidence?

This next picture is also of ancient origins depicting the essence of the Anti-Christ. On the right is Gavin Newsome looking like a poster boy for New Teeth Now, the similarities are striking. 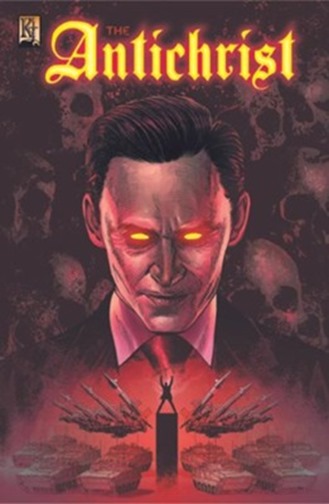 This picture shows the Anti-Christ in a position of power, with access to intercontinental ballistic missiles. Interesting to note Gavin Newsome’s desire to be President of The United States, giving him access to the world’s largest nuclear arsenal and a sophisticated delivery systems, provided they’re not on Microsoft’s Windows 11.

There’s a great deal to think about in this shoot the shit, and I haven’t even touched on the 8 beasts that will attack Israel at the Jezreel Valley.

On a lighter side, those of you having problems releasing live rounds from NORMA’s outstanding packaging this short video will help you out.

Have a great weekend, be safe and keep sweat pumps in low speed.