Don’t Be A Mushroom !

Posted on Thursday, 3 November, 2022 by twobirdsflyingpub 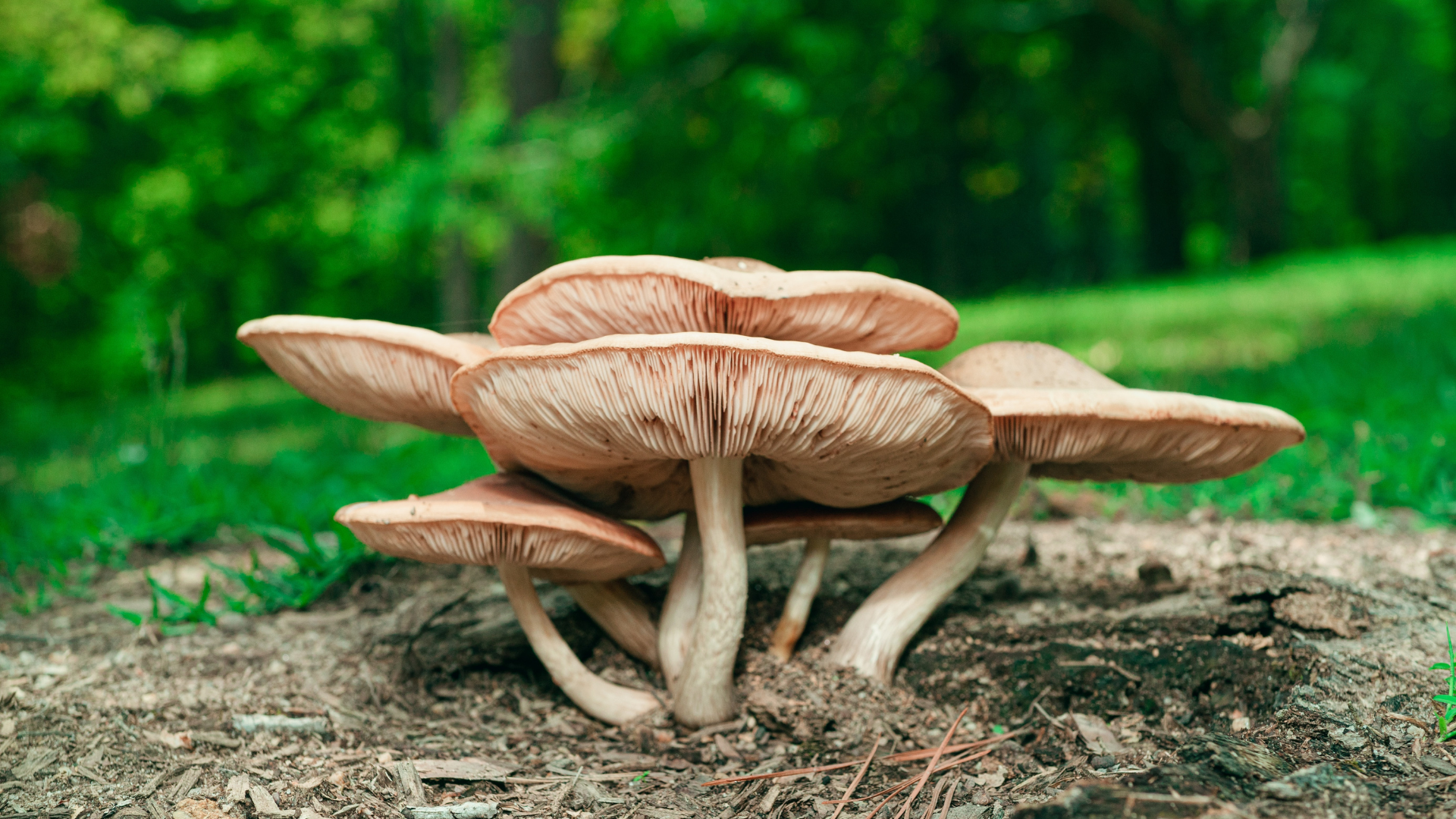 I hope you’ve all had an outstanding week and that you’re looking forward to the upcoming election. There’s a great deal at stake, and only heading to the polls in mass will change the current trajectory. We have a situation in which elected officials treat constituents like mushrooms – feeding them shit and keeping them in the dark, that has to change and only you can make that happen next Tuesday. If you feel too frustrated to go vote, don’t seek therapy because you’d be paying over $150 per hour to a jackass who majored in psychology so they could understand themselves. Instead, immediately schedule a shoot the shit, otherwise known as a social interaction during which any topic can be discussed. Participants don’t need to know anything about the subject, are free to make unsupported comments, use uncensored profanity, insult anyone they wish or change the subject.

The Democrat Party has made climate a major issue not because they know anything about earth’s climate but because it’s a topic that resonates with young voters who regrettably have no clue about climate; it’s also a topic where any action taken today requires years to evaluate its effect on climate. Let me assure you that you could park every motor vehicle and cork every rectum in the Western Hemisphere, and you will have no measurable impact on earth’s climate. However, the climate discourse has politized energy transition to green energy, and politicians rather than scientists and engineers are making decisions and taking positions that they are not qualified to take. I’ll provide just two points that will illustrate their abject ignorance.

I’ll begin by saying that I’m not opposed to an energy transition program, but it needs to be done with competence not whim. Damaging the country’s energy sector through whimsical legislation has the potential for catastrophic consequences. So, let’s think about this for just a second.

Existing energy sources produce power 24 hours per day 7 days a week and they are:

Existing clean energy sources are limited in how much they produce

So, what the Congressional climate activists are proposing is replacing energy sources that reliably produce power 24X7 with green sources that cannot.

Another concern is power distribution; because wind turbines, for example, require a continuous source of wind, where they are located is critically important and you need a power grid requiring a sophisticated level of automation to include artificial intelligence.

If we continue this track, you will see future energy costs dwarf current prices. Always remember that energy is price inelastic, a fancy way of saying that you’ll consume energy at any price point. The problem is that everything else in your life will suffer.

I’ll leave the climate thing to point out the faux hostility for major corporations and how little taxes they pay.

Most major corporations are usually publicly traded, meaning they issue and sell stock to investors. As such, they are required to comply with Security and Exchange Commission (S.E.C.) regulations. To do that, they employ independent auditors and law firms. Auditors review the company’s financial records to ensure that accounting standards comply with Generally Accepted Accounting Principles (GAAP) and the Financial Accounting Standards Board (FASB). Any attempt to distort or misrepresent a company’s financials for any reason are reported by the company’s auditors in the financial statement’s notes as irregularities.

Tax accounting has its own requirements governed by the Revenue Code enacted by Congress and enforced by Internal Revenue Service. So, the image being sold to voters that corporations are evil and don’t pay their fair share is misleading and take advantage of voters who lack the knowledge. I’ll explain

If a corporation makes $1,000,000 and utilizes legal deductions written into Tax Law by Congress to reduce their taxable income to $1,000 and pay $0 taxes the problem isn’t the corporation, the problem is a Revenue Code that allows the deduction, so increasing tax rates doesn’t do a thing towards businesses paying their fair share. This talking point is what military men and women call a hand job. These companies are not evil nor is the IRS evil, but do they need 87,000 agents? I think what they need is a forklift upgrade to their IT systems. They’re still using COBOL, which is an antiquated batch processing environment when the world has moved to client server environments.

Remember that in the United States income tax evasion is illegal but tax avoidance is not, this is why corporations retain tax accountants and tax law firms.

There’s a great deal more that we can talk about, but go to the polls on Tuesday, November 8 and don’t be a mushroom. You can make a difference, and for God’s sake, if you are in the beautiful state of Pennsylvania, don’t vote for John Fetterman because OZ has funky eyebrows.

Have a great weekend, be safe and schedule your own shoot the shit!