Posted on Wednesday, 7 December, 2022 by twobirdsflyingpub 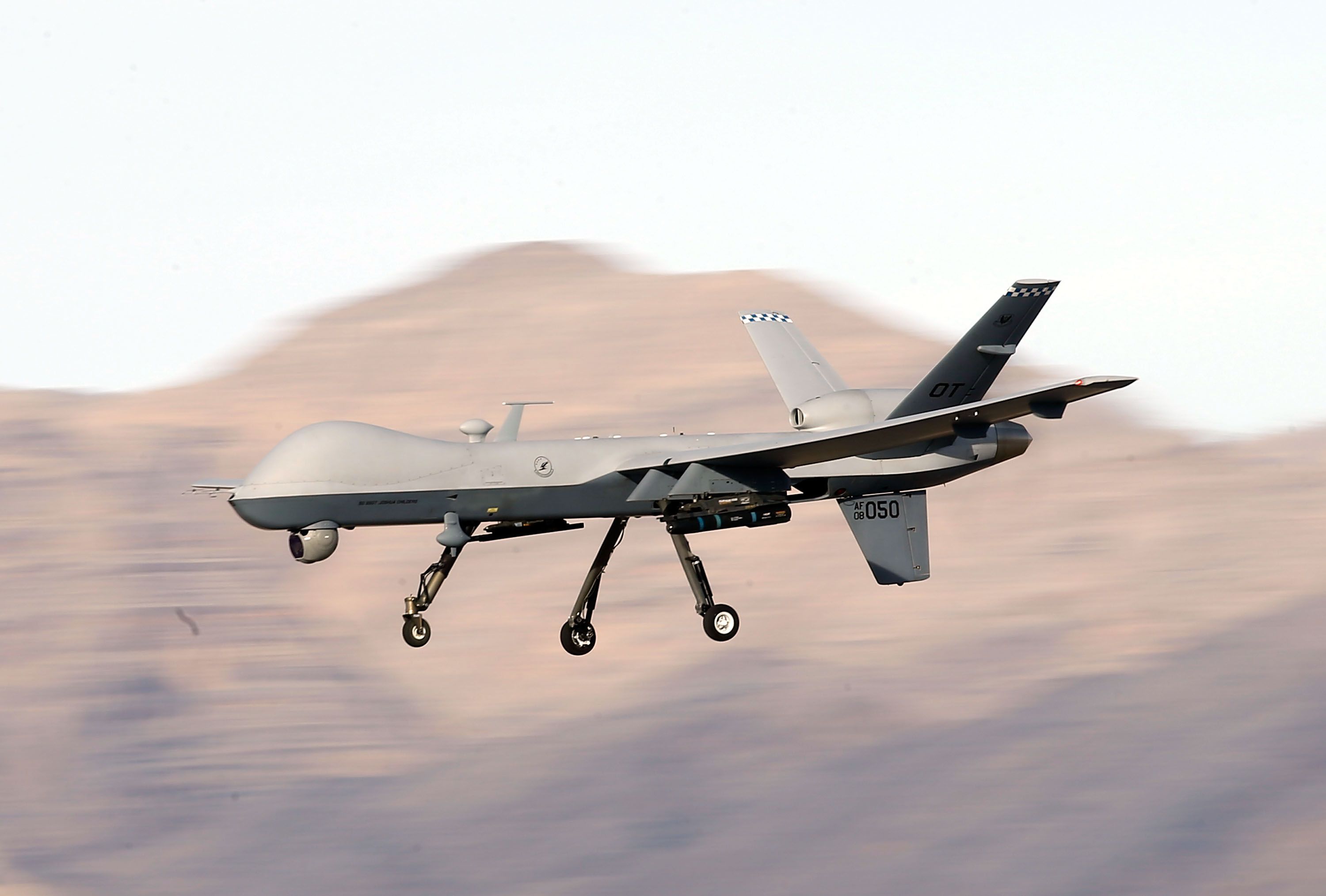 SAN DIEGO – 06 December 2022 – On November 22, 2022, a General Atomics Aeronautical Systems, Inc. (GA-ASI) MQ-9A Remotely Piloted Aircraft that is on lease from GA-ASI to India’s Navy completed its 10,000th flight hour in support of India national security missions. The 10,000-flight hour mark has been achieved by two MQ-9As being operated by the Indian Navy during a period of almost exactly two years, with the maiden flight of MQ-9A taking place on November 21, 2020.

“The Indian Armed Forces have been impressed by the MQ-9A’s over-the-horizon ISR support for surface units and Indian warships, as well as the exceptional endurance and operational availability of the platform,” said GA-ASI CEO Linden Blue. “Our MQ-9As have helped the Indian Navy to cover over 14 million square miles of operating area.”

The MQ-9As are supplied to India by GA-ASI as part of a Company-Owned, Company-Operated (COCO) lease agreement. GA-ASI is the world’s leading manufacturer of RPA systems, radars, and electro-optic and related mission systems solutions.

MQ-9As are operated by the United States, the United Kingdom, France, Italy, the Netherlands, and Spain. GA-ASI’s newer MQ-9B variant has been acquired by the UK and on order for Belgium. The MQ-9B maritime surveillance configuration (SeaGuardian®) recently began operations in support of the Japan Coast Guard.